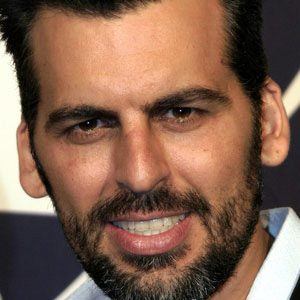 Israeli actor known for his role as Ardeth Bay in The Mummy film franchise. He also appeared as Carlos Olivera in two Resident Evil films. In 2018, he began starring in the Hulu original The First as Eitan.

He debuted in the 1998 film, Kiss of Fire, and appeared in The Mummy the following year.

He got married to Rhonda Tollefson in 2000, and the couple had a son named Atticus and a daughter named Finley.

He named his son after the character Atticus from author Harper Lee's To Kill a Mockingbird.