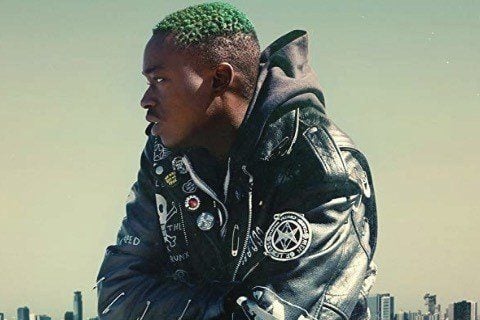 A young African-American is hired as a chauffeur for an affluent businessman and enters into Chicago's seductive world of money and power. The movie is based on Richard Wright's novel of the same name.

A24 was one of the production companies behind the project. It premiered at the Sundance Film Festival in 2019 and was released by HBO Films.