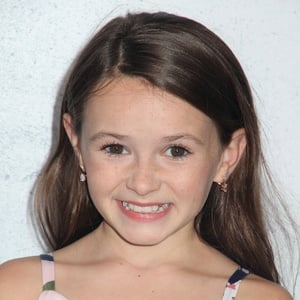 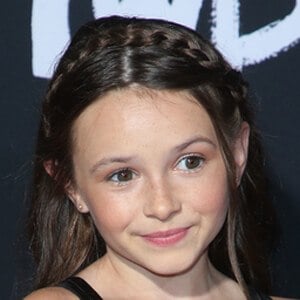 Child actress who plays Judith Grimes on The Walking Dead and Young Rey in Star Wars: The Force Awakens. Other film credits of hers include The Book of Love, Armed Response and Desolation.

She was a guest-star in an episode of One Mississippi.

She had a recurring role in the second season of Better Things.

She is a native of Picayune, Mississippi.

She played the younger version of Daisy Ridley's character in Star Wars: The Force Awakens.

Cailey Fleming Is A Member Of