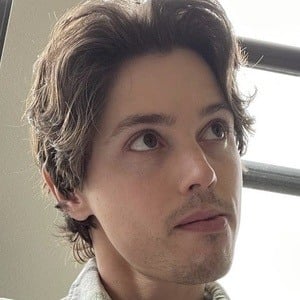 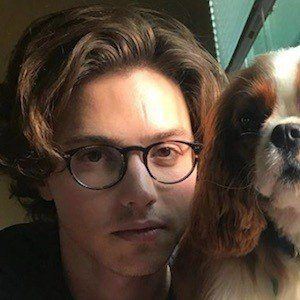 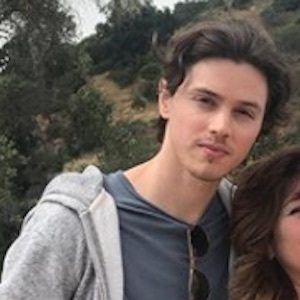 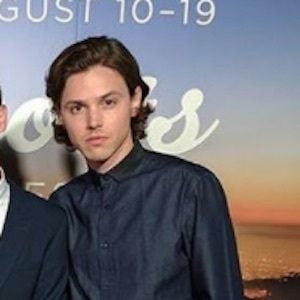 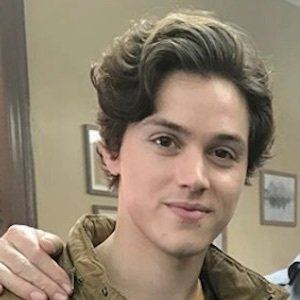 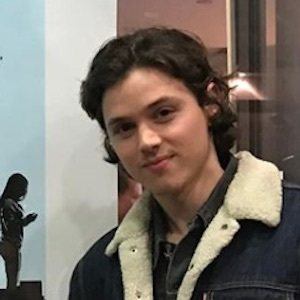 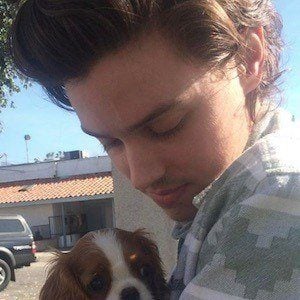 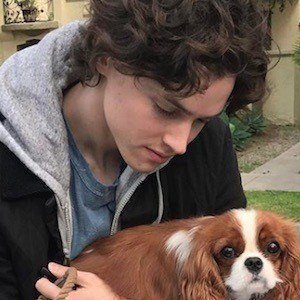 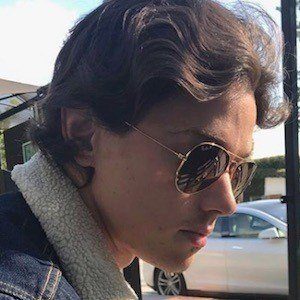 Star on the USA Network series Eyewitness who has also appeared on shows such as Empire and Chicago Fire. His previous most well-known work was on the series The Avatars.

He trained as an actor at The Theatre School at DePaul University and The Second City Training Center.

He was cast in a 2017 film called The Mystery of Casa Matusita.

He was born and raised in Chicago, Illinois. He got engaged to Iliana Raykovski in 2021.

He guest-starred on the ABC mini-series When We Rise, which was directed by Gus Van Sant.

Tyler Young Is A Member Of