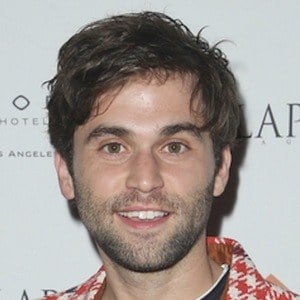 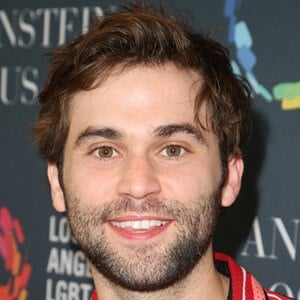 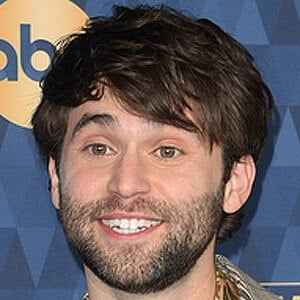 Actor best known for his role as Wolfgang on the Nickelodeon series The Thundermans and later Dr. Levi Schmitt on ABC's Grey's Anatomy. He's also appeared in episodes of iCarly and Parenthood, as well as big screen productions like 2012's Nesting.

He was born in Columbus, Ohio and performed in more than a dozen shows with the Columbus Children's Theatre.

He considered attending art school after winning a national art competition in his senior year of high school.

His parents are Mike and Linda Borelli. He grew up with two older brothers, Ben and Zack. He came out publicly as gay in November of 2018.

He has co-starred with Kira Kosarin on The Thundermans.

Jake Borelli Is A Member Of