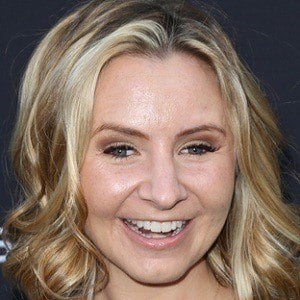 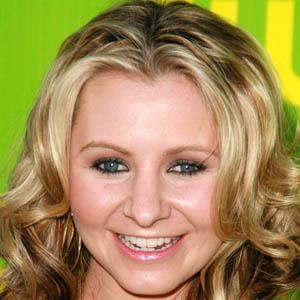 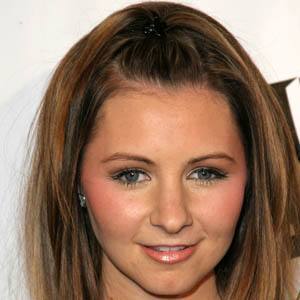 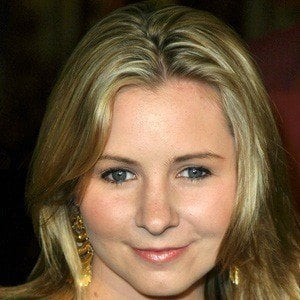 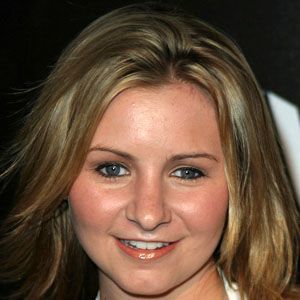 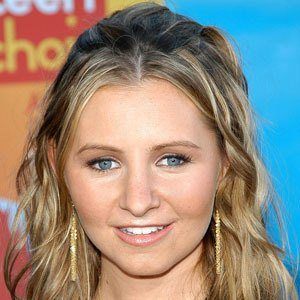 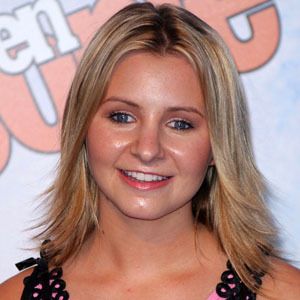 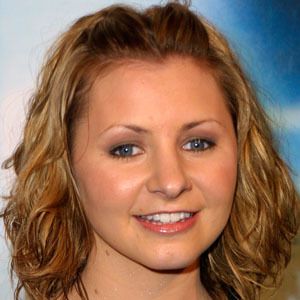 Actress and country singer who became known for her role as Lucy Camden on the popular television series 7th Heaven.

She was born to David Mitchell, an auto racing promoter, and Sharon Mitchell, an office manager. She graduated from Chaminade College Preparatory School, where she was a cheerleader, before attending Loyola Marymount University.

She recorded her debut country album, Beverly Mitchell, in 2006 and released the hit single "Angel."

She married accountant Michael Cameron in 2008 and the couple have three children, a daughter, Kenzie, a son, Hutton, and a second daughter named Mayzel.

She co-starred with Jessica Biel on the popular television series 7th Heaven.

Beverley Mitchell Is A Member Of