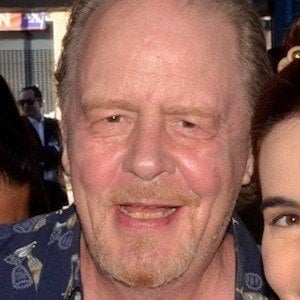 A film and TV actor best known for starring in several sitcoms including Murphy Brown, That '70s Show, Malcolm in the Middle, and Anger Management. Although known for his comedic roles, he's also played serious characters in Gilmore Girls and Desperate Housewives.

He was a student at Lewis College, a private Catholic university, in Romeoville, Illinois.

In 2010, he played the central antagonist in the Bollywood film Hisss.

He married Kathleen Kelley in 1988, and the couple divorced in 1999. In 2003, he married Saba Moor. He has one daughter from his previous marriage to Kathleen.

Jeff Doucette Is A Member Of