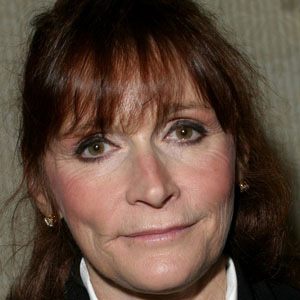 Actress who played Lois Lane alongside Christopher Reeve in the Superman film series. Her other credits included The Amityville Horror and Black Christmas.

She participated in plays while attending boarding school.

She acted in Broadway productions, including most notably The Vagina Monologues in 2002.

She was married to Thomas McGuane for less than a year. They had a daughter in 1976.

She starred with Marlon Brando in the 1978 Superman movie.