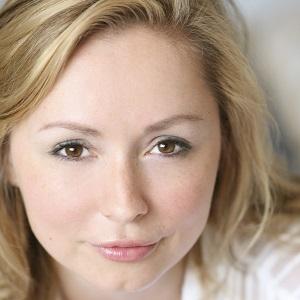 Screen actress known for her roles in such 1980s films as License to Drive and One More Saturday Night. She also appeared on such hit television series and miniseries as, respectively, The West Wing (as Ellie Bartlet) and Sinatra (as Mia Farrow).

She studied in Chicago, Illinois, at DePaul University's renowned Goodman School of Drama.

She was cast in the 1992 crime thriller Reservoir Dogs but did not appear in the final cut of the film.

She was born in Chicago to a Polish father and a British mother. Her two brothers, Casey and Corky, had careers in, respectively, acting and journalism.

She and actress Kellie Martin both appeared in several installments of the Hallmark Channel's "Mystery Woman" movies.

Nina Siemaszko Is A Member Of