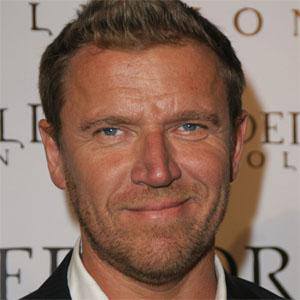 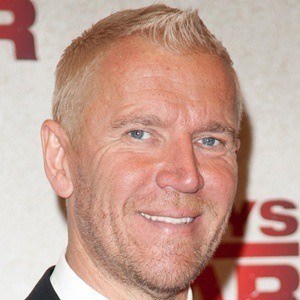 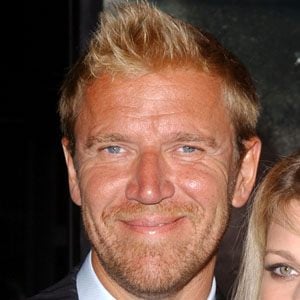 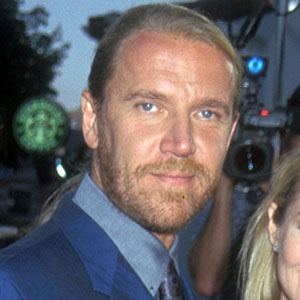 He began his directorial career making corporate films and advertisements for companies like Shell.

His productions weren't all successes. The 1995 film Cutthroat Island earned a Guinness record for Biggest Box-Office Flop of All Time.

He was hired to direct the 2004 prequel of the Exorcist, starring Izabella Scorupco, after its initial filmmaking group left.

Renny Harlin Is A Member Of