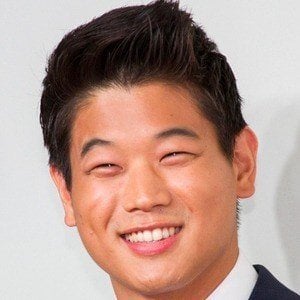 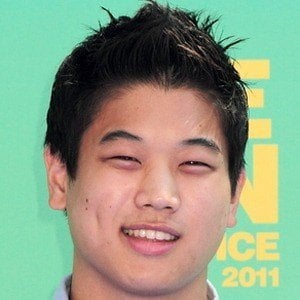 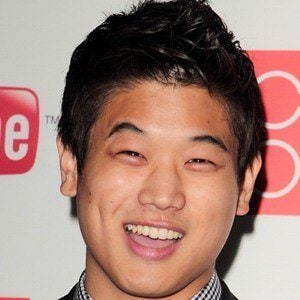 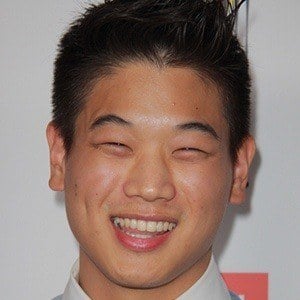 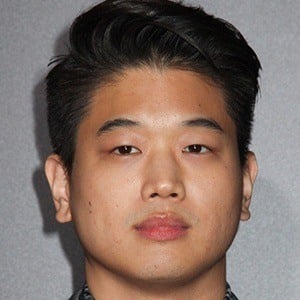 Best known for his role as Paul in the ABC Family original series The Nine Lives of Chloe King, he landed the part of Minho in the Maze Runner films. In 2015, he began playing Dong on the Netflix series Unbreakable Kimmy Schmidt.

He made his acting debut in 2010 with guest-appearance roles in the television series Victorious, The Secret Life of the American Teenager, and Modern Family.

He had a starring role in the short-lived series MotherLover as Chaz Seong.

He moved from South Korea to New Zealand at the age of 7 where he learned English. He later moved to Southern California. In 2015, he married Hayoung Choi.

He appeared in a 2011 episode of New Girl, starring Max Greenfield.