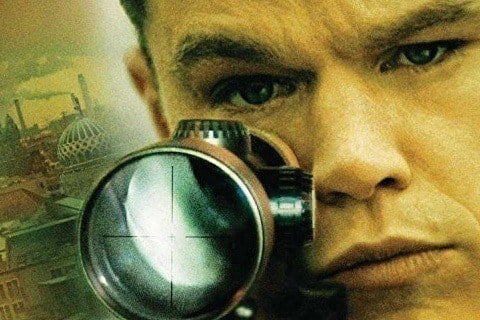 Bourne is accused of stealing millions from the CIA. After pursuers shoot down his girlfriend instead of him, he goes on the run to avenge her death and prove his innocence.

This sequel was directed by Paul Greengrass. It was nominated for Best Action Sequence at the 2005 MTV Movie Awards.