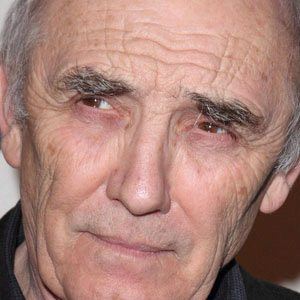 Long working character actor who played the recurring character of Maester Luwin in the 1st and 2nd seasons of Game of Thrones. He has appeared in the Doctor Who serial The Wheel in Space and the spin-off The Sarah Jane Adventures.

He made his television debut in 1966 in an episode of The Wednesday Play. His feature film debut came 2 years later in The Window Cleaner.

He appeared in notable films including The Constant Gardener, K-19: The Widowmaker, Sunday Bloody Sunday, Curse of the Pink Panther, and Eastern Promises.

He landed a role in the David Fincher directed version of The Girl with the Dragon Tattoo.

Donald Sumpter Is A Member Of