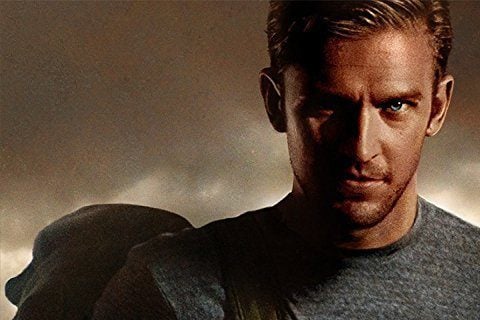 A family is visited by a man named David who supposedly knew their son before he died in the Afghanistan War. While he stays at the home, a series of murders occur and the family wonders if David is who he says he is.

The film took less than two months to shoot in New Mexico, USA. The movie first premiered at the Sundance Film Festival.