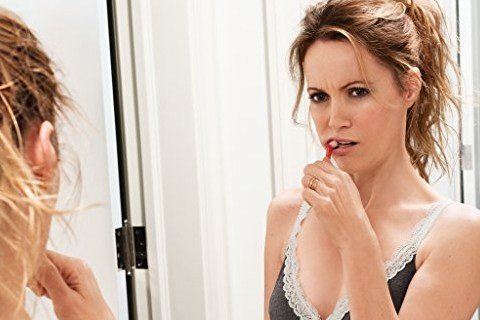 Judd Apatow film about a couple that struggles with marriage and raising children as they get older. The movie made over $88 million worldwide.

Leslie Mann's daughters in the film are her and Judd Apatow's children in real-life. The film is a sequel to Knocked Up.

This Is 40 Fans Also Viewed