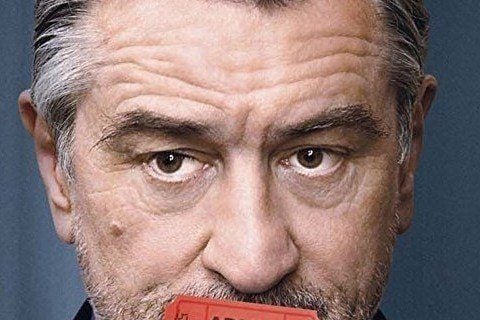 The film follows an out-of-date Hollywood producer over the course of two weeks while he tries to make a film and at the same time try to maintain a relationship with his daughter and wife.

The movie is based off the book titled, What Just Happened? Bitter Hollywood Tales from the Front Line by Art Linson.