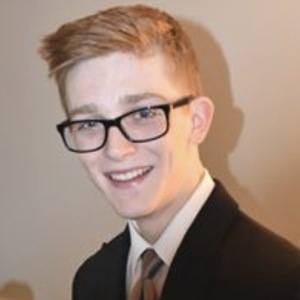 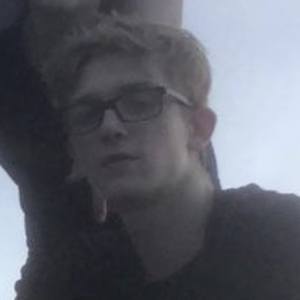 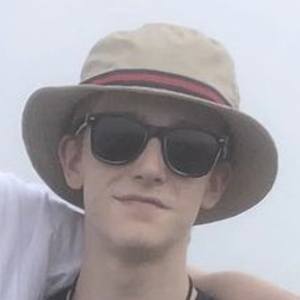 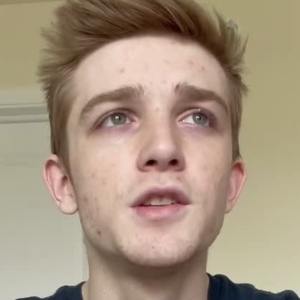 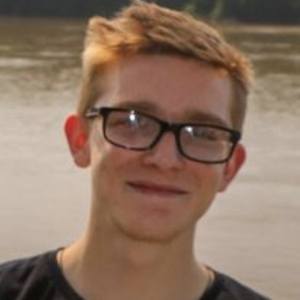 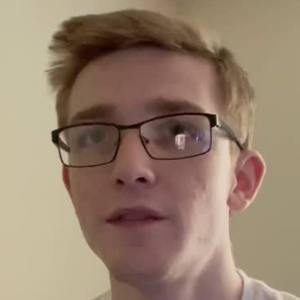 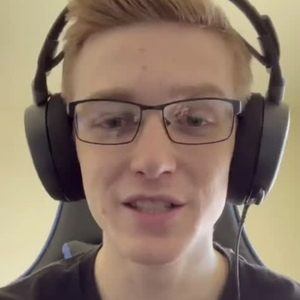 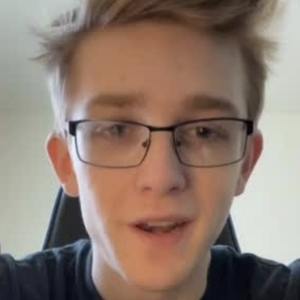 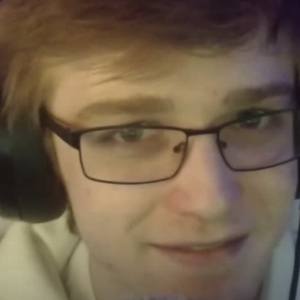 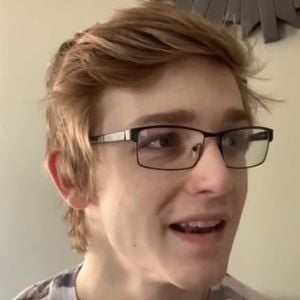 His oldest archived TikTok was set to Perfume Genius' "Otherside."

His TikToks have received more than 5 million likes in total. One of his videos, titled "Mom: (Part 1)," has been viewed several million times. He is also active on Twitch where he streams gameplay from video games such as Minecraft and Among Us.

He is known to post streaming clips from the game Valorant on his TikTok channel.