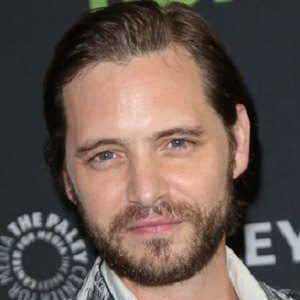 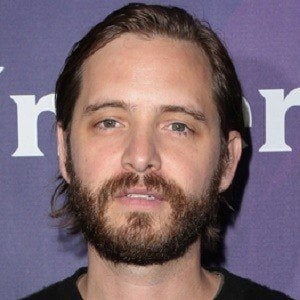 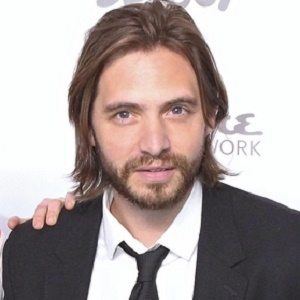 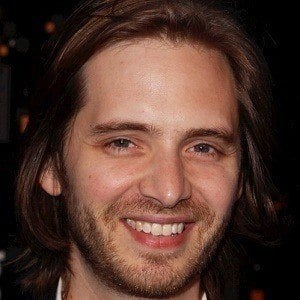 Actor who starred as Seymour Birkhoff in the CW series, Nikita.

He had his first acting role in the 2000 film, Tadpole.

He is also known for film roles in The Hills Have Eyes and the X Men films.

He was romantically linked to actress, Kristen Stewart before her relationship with Robert Pattinson.

He acted alongside Coby Bell on five episodes of Third Watch from 2001 to 2002.

Aaron Stanford Is A Member Of