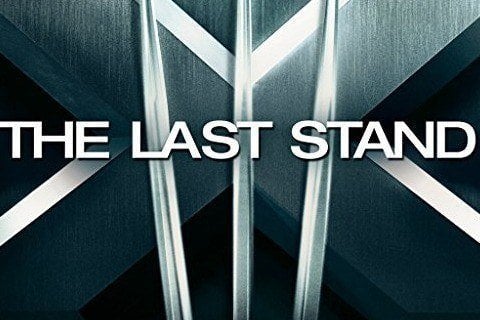 The third film in the X-Men series sees mutants coping with the emergence of a cure for mutations. The film grossed $459 million at the box office worldwide.

The next two films in the X-Men series, X-Men Origins: Wolverine (2009) and X-Men: First Class (2011), were both prequels to the first movie in the series.