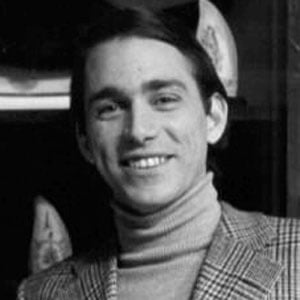 He portrayed a Marine Corps Major in the film, Born on the Fourth of July and appeared in the 1975 film, The Happy Hooker,

He was raised in the Mississippi River Valley with his three siblings.

He had a daughter named Hannah with his wife Grace McKeaney.

In 2007, he appeared in director David Fincher's film Zodiac.