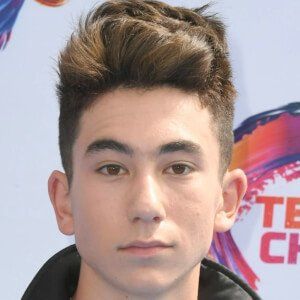 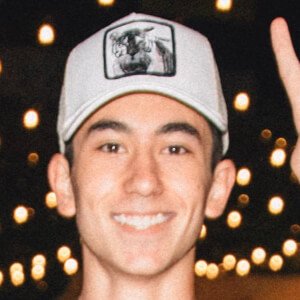 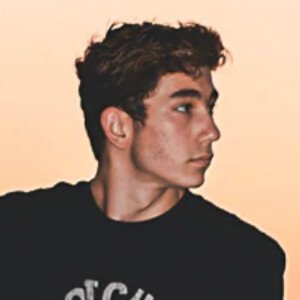 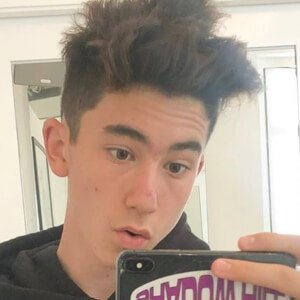 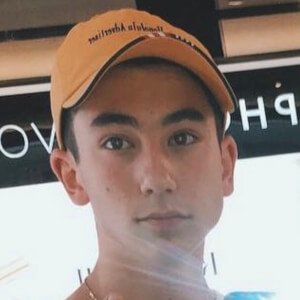 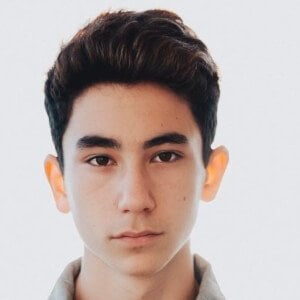 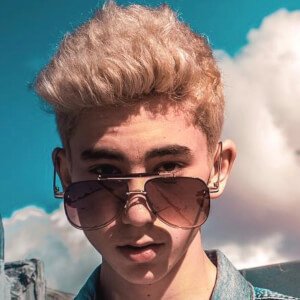 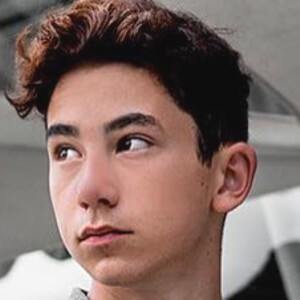 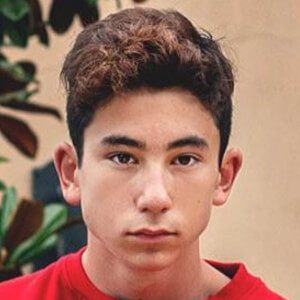 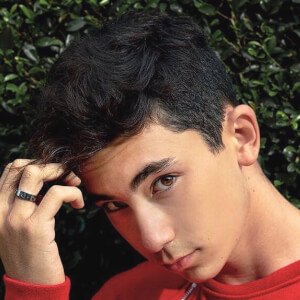 Cast member of the shows Bizaardvark and Alexa & Katie who would star in each show as the characters of Johnny and Cameron, respectively.

He started modeling at the age of six, and appeared on an episode of The Suite Life on Deck when he was eight.

He was featured in a Honda Yearbook Super Bowl commercial.  He was a guest-star in Dance Moms and Fresh Off the Boat.

He was born in Beverly Hills, California.

He was featured in Bizaardvark alongside Ross Kobelak.

Adam Ian Cohen Is A Member Of