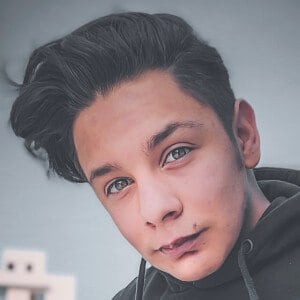 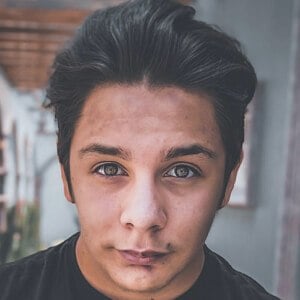 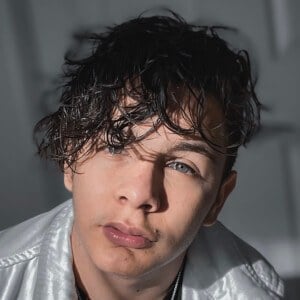 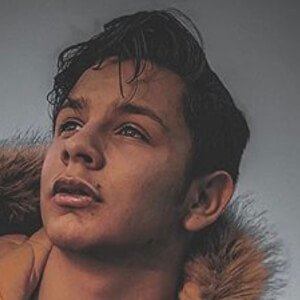 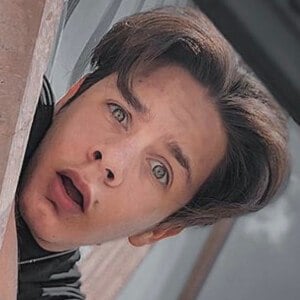 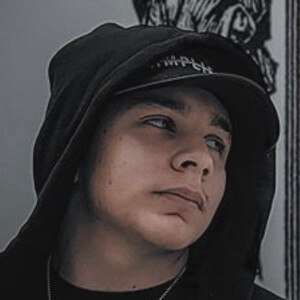 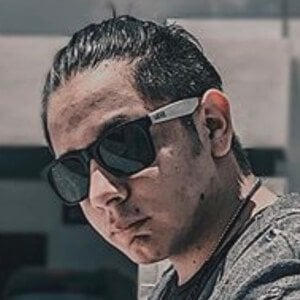 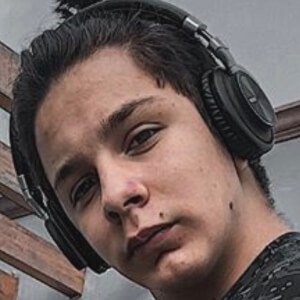 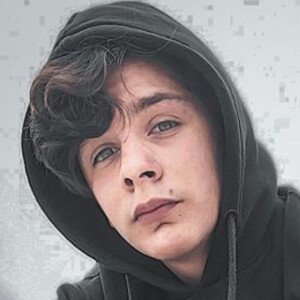 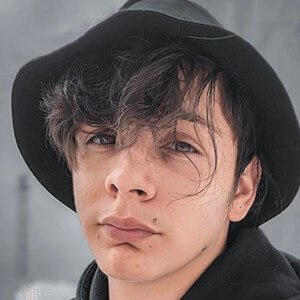 Television and film actor who rose to fame for his portrayal of Guillo on the romantic drama series True Love. He also appeared on fifteen episodes of A Que no Me Dejas between 2015-2016.

He took singing lessons as a child.

In 2018, he was a guest on the Hoy talk show. He's also appeared on the TV shows La Rosa de Guadalupe and Como Dice el Dicho.

He was cast on True Love which starred Erika Buenfil.

Adrián Escalona Is A Member Of