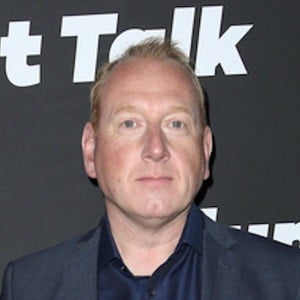 British actor who is famous for his career throughout film and TV, including in the Oscar-winning 2010 film The King's Speech. He previously appeared in the critically-acclaimed 2001 mystery film Gosford Park, as well as Notes on a Scandal alongside Cate Blanchett in 2006.

He earned his acting degree from the famed Bristol Old Vic Theatre School in England. He made his film debut in 1994's The Madness of King George.

He appeared as The Doctor in the 2004 film Dirty Pretty Things. He later appeared alongside Patrick Stewart as Harry Chandler on the Starz comedy TV series Blunt Talk.

He appeared alongside Maggie Smith in the 2001 film Gosford Park.

Adrian Scarborough Is A Member Of