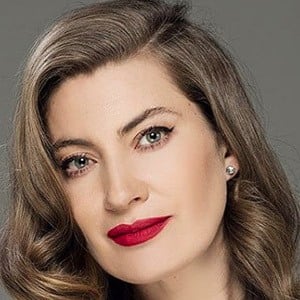 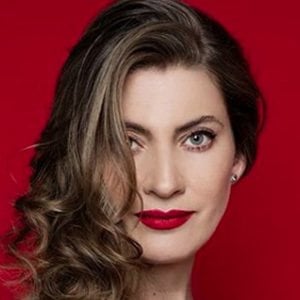 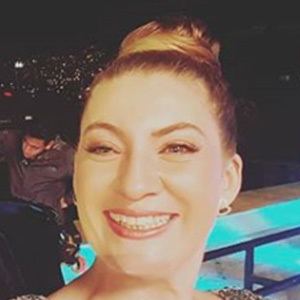 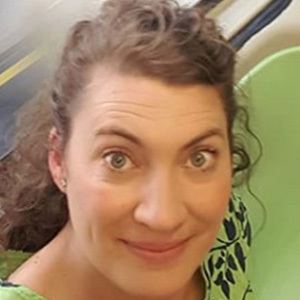 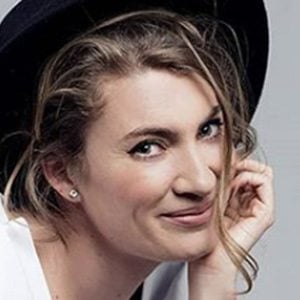 Colombian actress who is known for her roles in both feature films and television series'. She is best recognized for having played Ligia de Cruz in the 2018 Netflix original series La Reina del Flow.

She started her acting career in 1999 when she landed the recurring role of Patricia de Ibanez in the series Marido y Mujer. Her feature film debut came in 2008 when she starred in Adios, Ana Elisa for which she also wrote the screenplay for.

She was nominated for a Premios Macondo award in 2010 for her role in the film Adios, Ana Elisa.

She was born and raised in Cali, Colombia.

She starred alongside Carolina Ramirez and Carlos Torres in the 2018 Netflix series La Reina del Flow.

Adriana Arango Is A Member Of