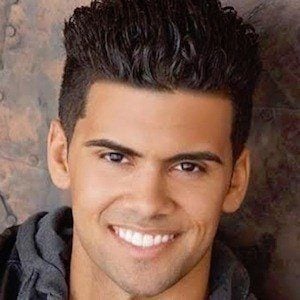 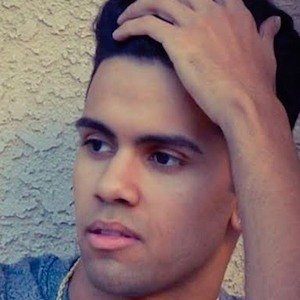 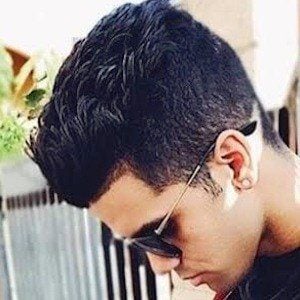 Aspiring musician and actor who became well known for his video creations on TikTok. He has earned more than 5 million fans on the platform. In 2018, he began starring in the Brat series Turnt.

His internet presence got kickstarted with Vine. When Vine was discontinued, he had more than 100,000 followers on the network.

He has posted short-form covers of songs to his Instagram account to run alongside the daily life pictures in his feed. He has 1.1 million followers. He was a member of The Hype House, and is now part of the Triller Compound.

Originally from Cincinnati, Ohio, he would move to Los Angeles, California. His mom Tonya has been a realtor. He has a younger sister. He began dating YouTuber Aidette Cancino in the summer of 2018, but their relationship ended in 2019.

He has used songs by Jason Derulo, Drake, Lil Wayne and more for his TikTok videos.

Misshaps
My Not So Sweet 16
Too Cool for School
More