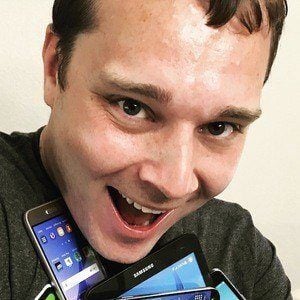 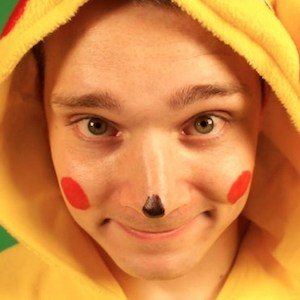 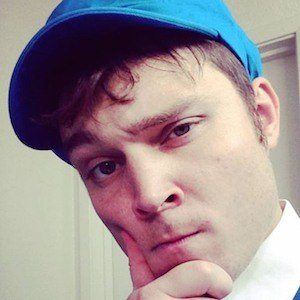 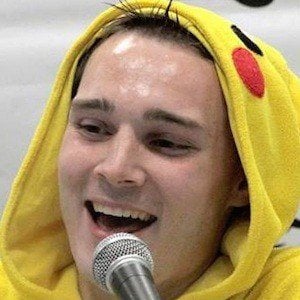 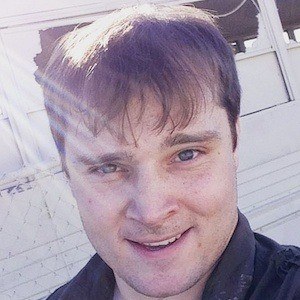 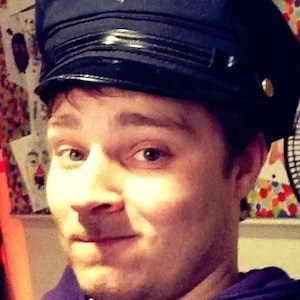 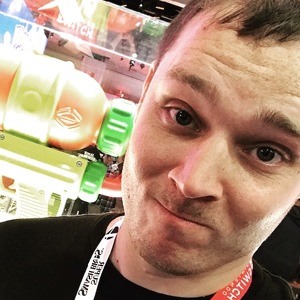 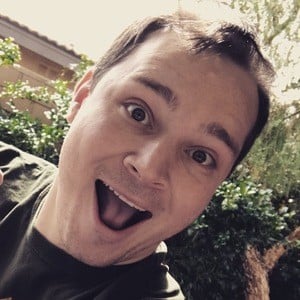 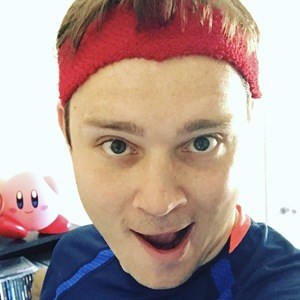 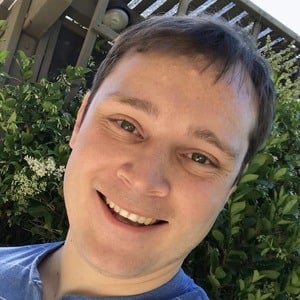 Co-creator and director of the musical web series Random Encounters that points fun at popular video games. He created the Random Encounters with Peter Srinivasan, and the series partnered with Maker Studios after previously being a part of IGN Entertainment's network.

His video game parody song "Needlemouse: The Musical" won a Sega-sponsored contest, and helped launch what would become Random Encounters. He previously graduated from Ithaca College with a Bachelor of Science degree in cinema and photography.

He has worked as a production assistant on the Nickelodeon series Victorious and iCarly.

He has two sisters and a brother. In 2016, he began dating Gwen Saltzman and they later married in 2018.

Mark Fischbach, Brooke Lawson and Nathan Sharp are among the guests that have been featured in the series Random Encounters.

AJ Pinkerton Is A Member Of