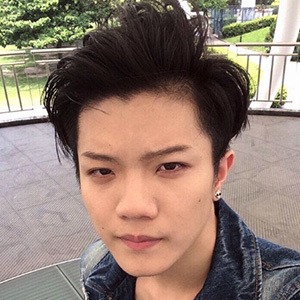 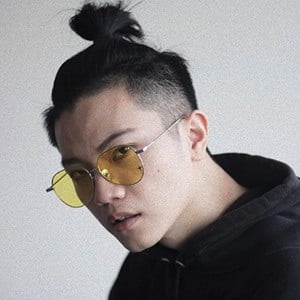 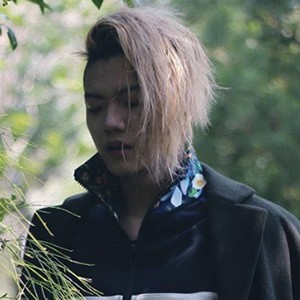 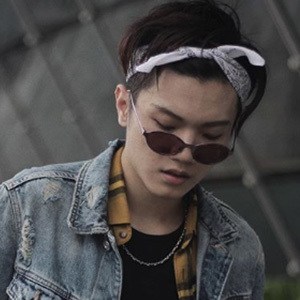 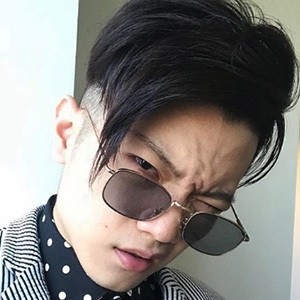 YouTube cover artist who has won more than 100,000 subscribers with his vocal, guitar and keyboard covers of songs by artists like J-Hope, EXO and Bangtan Boys.

He lived in Taipei, Taiwan before moving to the United States to attend New York University.

His channel took off in 2016 with the release of his cover of Kanye West's "Ultralight Beam," which became his most popular video by far to that point.

He posed for an Instagram photo with his mother in November 2016.

He has covered several Kris Wu songs, including "6," "Like That" and "July."

Ak Benjamin Is A Member Of