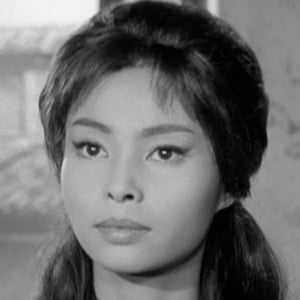 Perhaps most well known for her portrayal of Aki in the James Bond feature You Only Live Twice (1967), she is also notable for her work in a number of Japanese horror and science fiction films, including Dogara, the Space Monster (1964) and King Kong vs. Godzilla (1962).

She made her cinematic debut in the 1958 Japanese film Hanayome Sanjuso (Song for a Bride).

She starred as Suki Yaki in the 1966 Woody Allen movie What's Up, Tiger Lily?

She spent her early days in Ota, Tokyo, Japan.

She co-starred with Mie Hama in both You Only Live Twice and in the 1965 comedy movie Kokusai Himitsu Keisatsu: Kagi no kagi (English title: Key of Keys).

Akiko Wakabayashi Is A Member Of