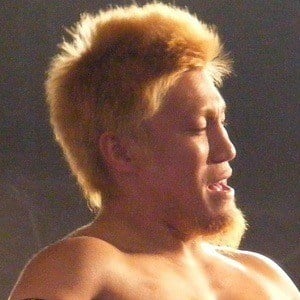 Japanese professional wrestler best known for competing in the cruiserweight division of the WWE. He made his WWE Raw debut in early 2017 defeating Drew Gulak.

In May of 2010 he made his international debut through Dragon Gate's newly created Dragon Gate USA wing.

He is from Japan.

Both he and Hirooki Goto competed in the professional Japanese wrestling circuit.

Akira Tozawa Is A Member Of