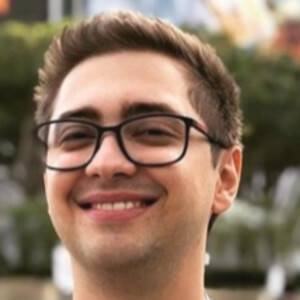 Brazilian YouTube gamer known for his alanzoka channel. He posts videos of a variety of games, although his most popular are horror games like Five Nights at Freddy's.

He uploaded his first video in 2011 and reached 50,000 subscribers by the end of 2012. His channel was formerly called EDGE, which stood for Electronic Desire Gamers Entertainment.

His full name is Alan Ferreira Pereira. He hails from Brazil and is based out of São Paulo.

He and Cauê Bueno are both Brazilian YouTubers who gained followings for their gaming channels.

alanzoka Is A Member Of