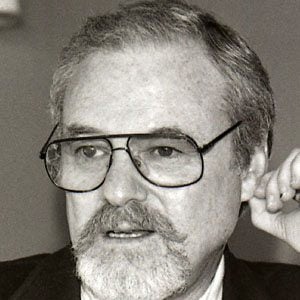 Director and screenwriter who was nominated for an Academy Award for writing the script to To Kill a Mocking Bird and then again for directing All The President's Men.

He was an assistant at Warner Brothers, working in the cartooning department before becoming a writer.

He died in a bizarre and unlikely car accident, where a driver in front of him hit a metal pipe, which went directly into his windshield, killing him instantly.

He was married twice: once to actress Hope Lange; next to Hannah Boorstin.

Alan Pakula Is A Member Of