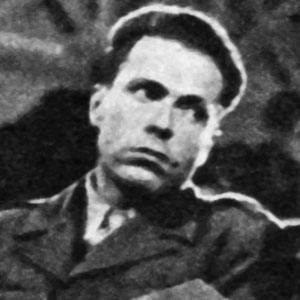 Economist and political ideologist who became known for his contributions to development economics, specifically unbalanced growth for developing countries.

He studied at the London School of Economics and earned his doctorate in economics from the University of Trieste in 1938.

Later in his career, he wrote a schemata explaining decline titled Exit, Voice, and Loyalty.

His parents were Carl and Hedwig Marcuse Hirschmann and his sister was Ursula Hirschmann.

He helped intellectuals and artists escape from France after it surrendered to Adolf Hitler's Nazi army.

Albert Otto Hirschman Is A Member Of