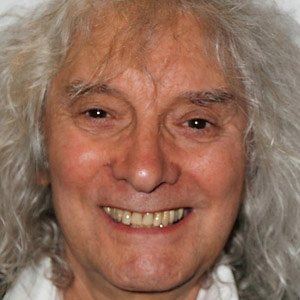 Guitarist who has collaborated with numerous artists like George Harrison and who is known for his finger picking style.

He was in the band Heads Hands & Feet with Chas Hodges. They appeared on shows like Beat-Club.

He received a Grammy Award for Best Country Instrumental Performance in 2002.

He has lived in Malibu, California.

He has worked with Eric Clapton.

Albert Lee Is A Member Of