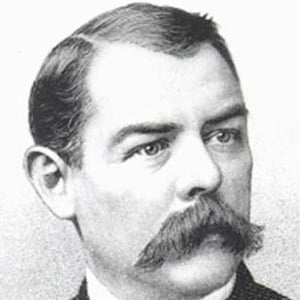 American lawyer, writer, and civil rights activist who represented the plaintiff Homer Plessy in the landmark 1896 case Plessy v. Ferguson, which unfortunately upheld the 'separate but equal' doctrine in regards to racial segregation.

He fought in the Civil War and was twice wounded.

He coined the phrase "color-blind justice."

He and his wife moved to North Carolina after the war.

President William McKinley named him the U.S. consul to France in 1897.

Albion W. Tourgee Is A Member Of