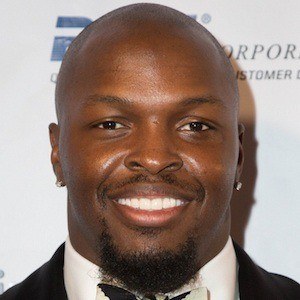 Linebacker selected 30th overall by the Rams in 2013 lived up to high expectations his rookie season with 117 tackles and 6 forced fumbles.

He was a fixture in the University of Georgia defense, earning Second-team All-SEC honors during the 2012 season.

He played alongside his twin brother Alexander at the University of Georgia.

He and fellow linebacker Kiko Alonso both received the honor of being named to the 2013 PFWA All-Rookie team.

Alec Ogletree Is A Member Of