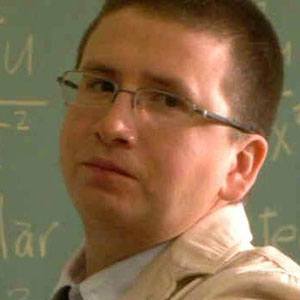 Landed a notable role as Lori in This is Not a Test and better known in America for his role of Dano Esteves in the second installment of the Final Destination horror franchise.

He had two minor roles on television as an athlete and as a drunk guy in the series Bang, Bang, You're Dead and The Secret Life of Zoey, respectively.

He played a gangster in the 2013 Sci-Fi film Elysium.

He had a role in the film Blade: Trinity which starred Wesley Snipes in the title role.

Alejandro Rae Is A Member Of