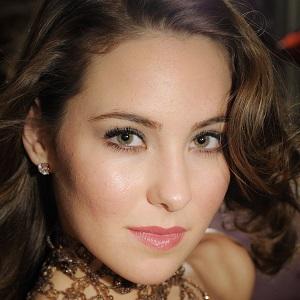 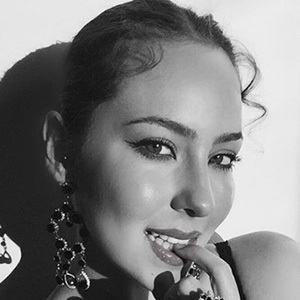 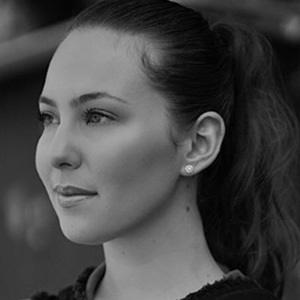 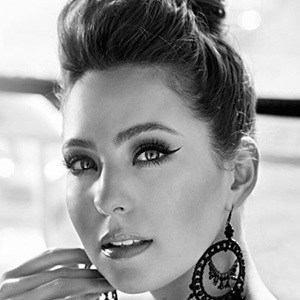 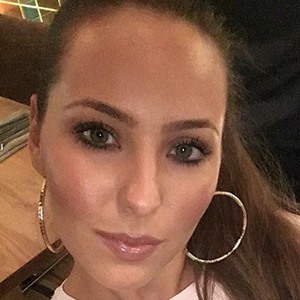 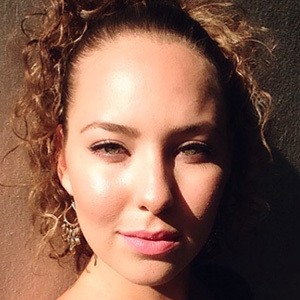 Season 7 competitor on NBC's hit series The Voice. She had performed at legendary open mic spots such as the Village Underground, Six Flags, Hip Hop International, and Gospel Uptown by the age of 17.

She started singing at the age of 3, but always kept to herself, singing quietly in her room or with the radio.

She has learned to hone her craft under the wing of many famous singers and songwriters while also incorporating the technique, style, and flair of some of her biggest inspirations, including Mariah Carey, Luther Vandross, Marc Anthony and Alicia Keys.

She was born in Freehold, New Jersey. She has a sister named Bianca. Her brother Vincent Castronovo is a member of the ICONic Boyz.

She was coached by Adam Levine on The Voice.

Alessandra Castronovo Is A Member Of