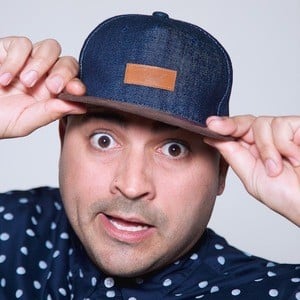 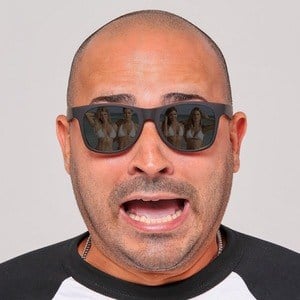 He is the second oldest of four children born in Bayamon, Puerto Rico.

Daniel El Travieso was featured on his channel in a video called "Los Padres."

Alex Díaz Is A Member Of