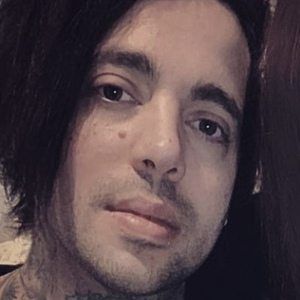 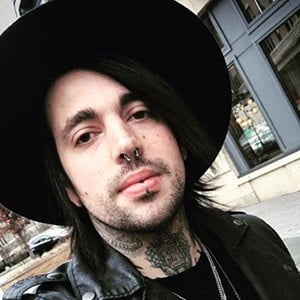 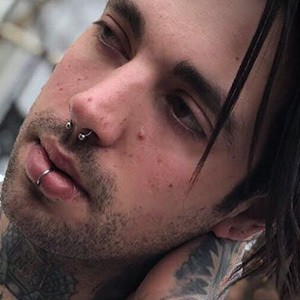 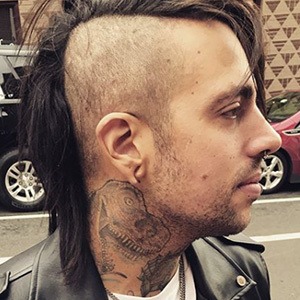 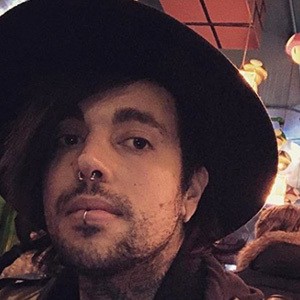 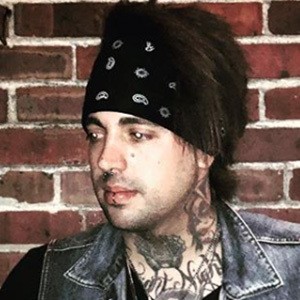 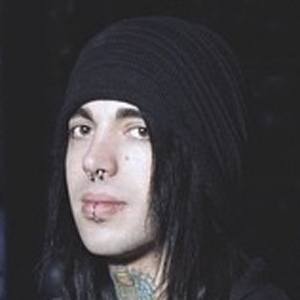 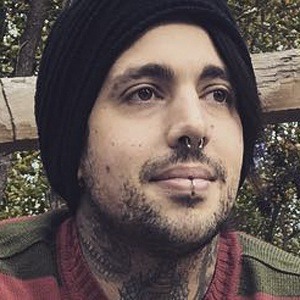 Guitarist who has played for the likes of Bill Clinton and collaborated with Julio Iglesias on La Carretera.

Prior to releasing his own music, he received a scholarship to train with the Teatro Colón Symphony Orchestra.

His first album, To The Gypsies, was released under his own label and was met with much critical acclaim.

He was brought up in Buenos Aires, Argentina. He moved to Miami, Florida in the late 1980s.

In 1999, he was the opening act for Tito Puente at the Istanbul Amphitheater.

Alex Fox Is A Member Of