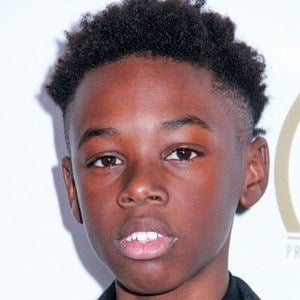 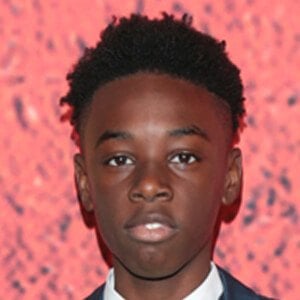 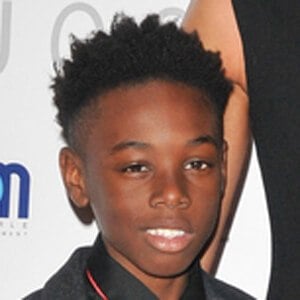 Child actor who starred as Little, the youngest version of Chiron, in the Academy Award-winning film Moonlight. He would go on to star as Kevin in the Showtime drama The Chi in 2018.

He was attending a drama program in school when his teacher told all the boys of the class to go in for the audition for Moonlight.

Even at a young age, he wanted to use the opportunity that Moonlight provided him to help his mother and put some of his money toward cancer research.

Born in New York City, he would live in Queens until 2011 and then move to Miami, Florida. His mom's name is Donna Wellington and he has a sister named Robin from his father.

He, Ashton Sanders and Trevante Rhodes all played varying versions of the character Chiron in Moonlight.

Alex Hibbert Is A Member Of