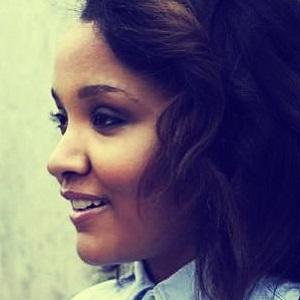 Singer-songwriter and producer whose single "Set in Stone" was featured in the film The Last Fall. She has self-produced and written projects called The Love/Art Memoirs and DreamsInAnalog.

She discovered her love of music and passion for performing at an early age, and cultivated her artistry through performing and studying her craft in school.

She was studying jazz at UCLA when she produced her first EP, The Love/Art Memoirs.

She was born in Westwood, New Jersey, but grew up in Los Angeles, California. She comes from a musical family as her father and uncles are The Isley Brothers. Her maternal grandmother sang opera professionally for many years.

The film in which her song "Set in Stone" can be heard, The Last Fall, stars Lance Gross.

Alex Isley Is A Member Of