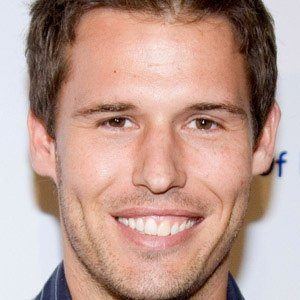 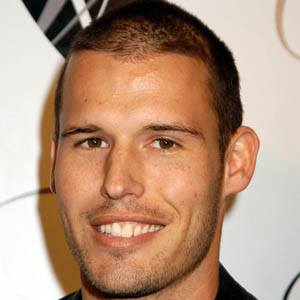 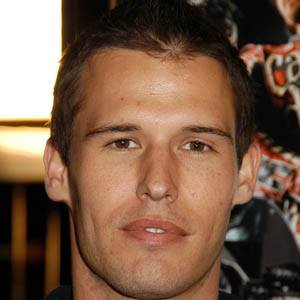 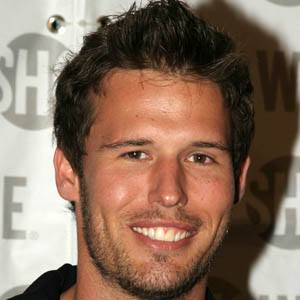 Actor who gained fame for starring in the Showtime miniseries Sleeper Cell.

Raised partly in France and partly in Hawaii, he learned to speak four different languages fluently.

He was in the 2002 movie High Crimes, which starred Ashley Judd.

Alex Nesic Is A Member Of