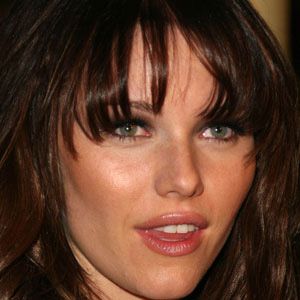 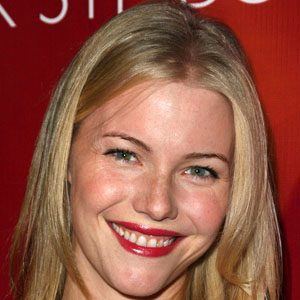 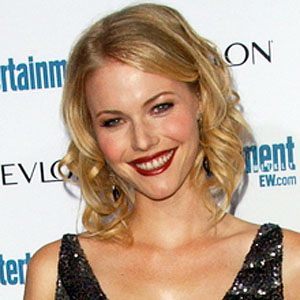 Best known from her role in Law & Order: Special Victims Unit, she also appeared in the 2002 comedy Sorority Boys.

She had her first camera experience as Allison McAllister in 2001's Get Over It.

She played Michelle Ernhardt in the show Raising the Bar.

She got married to , her co-star from Sleeper Cell.

She starred in the show Sleeper Cell with Oded Fehr.

Melissa Sagemiller Is A Member Of