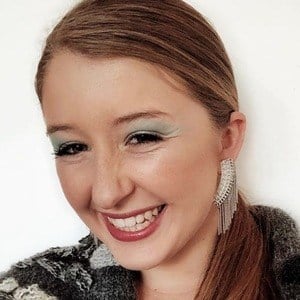 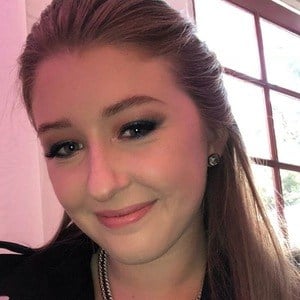 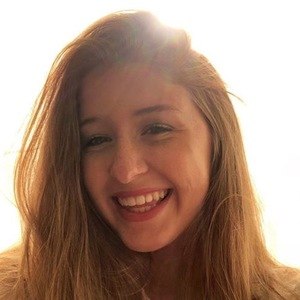 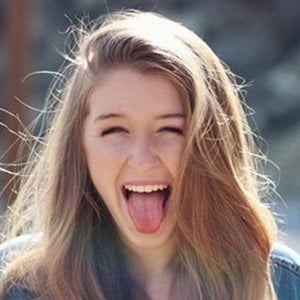 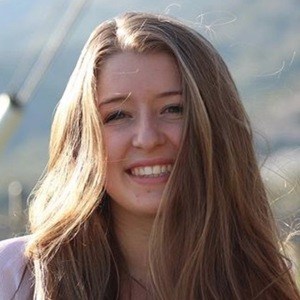 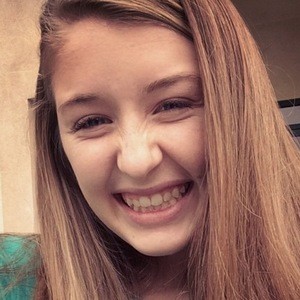 Singer who competed as a contestant on NBC's The Voice. She made it past the blind audition to Kelly Clarkson's team, but was eventually eliminated at the Live Playoffs.

She was born in Upland, California.

She was eliminated after singing OneRepublic's song "Stop and Stare."

After the untimely death of her infant brother, her family created a non-profit organization to provide essentials for families with seriously ill children. Alexa acts as the entertainment coordinator for the foundation. She also has a twin named Nick.

Brynn Cartelli won her season of The Voice in 2018.

Alexa Cappelli Is A Member Of