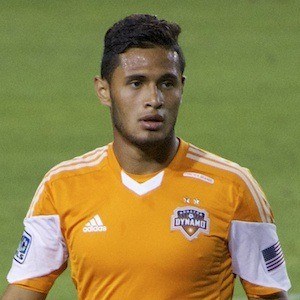 With a passion for the sport at a young age, he first began playing for the youth club team of Olimpia starting in 1999. After ten years with the team, he started his senior career for Olimpia. He earned more recognition after 2008 when he began playing for the Honduras Under 17 national team.

He was born and raised in Tegucigalpa, Honduras.

As a member of the Honduras national team, he can be seen in relation to other players including Maynor Figueroa and Emilio Izaguirre.

Alexander López Is A Member Of