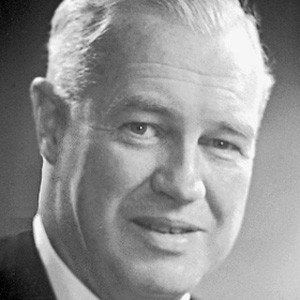 Scottish biochemist whose research on the structure and synthesis of nucleotides earned him a Nobel Prize for Chemistry in 1957. He also served as President of the Royal Society from 1975 to 1980.

He wrote his thesis on the chemistry of the bile acids, while earning his Ph.D. from Johann Wolfgang Goethe University of Frankfurt am Main.

He was knighted as Sir Alexander Todd in 1954.

He had three children with his wife Alison Sarah.

He won the Nobel Prize in Chemistry three years after Linus Pauling did.

Alexander R. Todd Is A Member Of