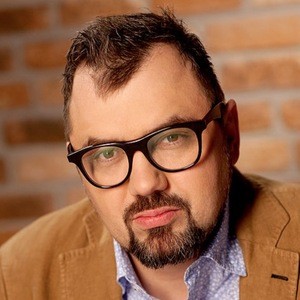 Director and producer known for founding and owning the international film production company MAG Films Moscow. He has worked on a range of different feature films, short films, and television series, but is best known for his work in music videos.

His experience in the industry began in the 11th grade when he got on the set of the program X-TV on Channel 31. In 1998, he began working on music videos and in 2005 he went on to film his first short film. He then directed his first feature film in 2015 called Baku, I love you!.

He has won several awards for his directing including the Muz-TV award in 2016 for Best Video and the RU.TV Award for Director of the Year in 2015.

He was born and raised in Dushanbe, Tajikistan. He married Vedeshina Maria Vladimirovna and together they had four daughters and one son.

As an owner and founder of MAG Films, he has worked with some of Russia's top artists including Dima Bilan, Polina Gagarina, and Eros Ramazzotti.

Alexey Golubev Is A Member Of