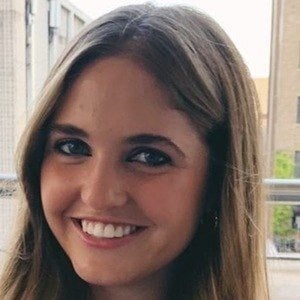 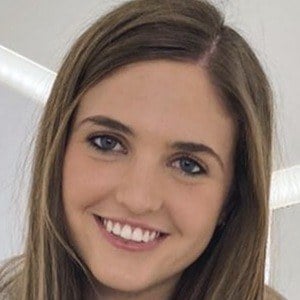 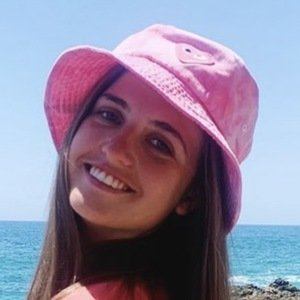 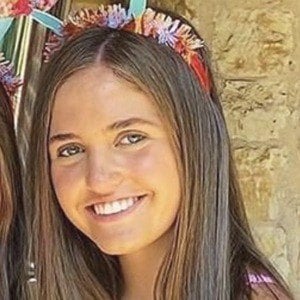 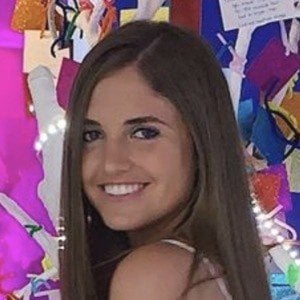 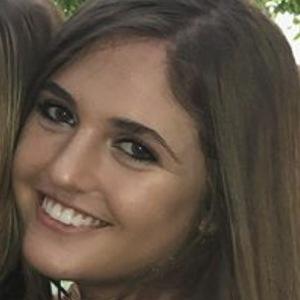 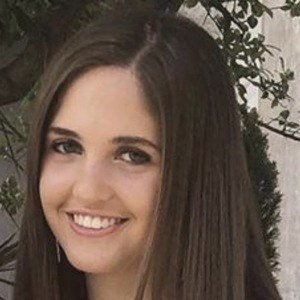 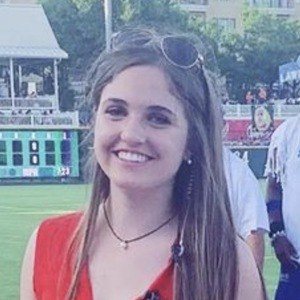 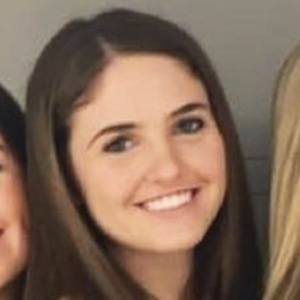 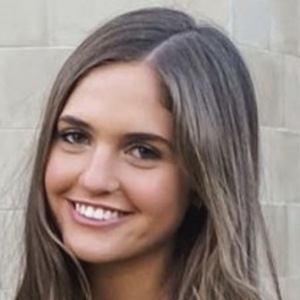 Popular TikTok personality who is known for posting dance, lip-sync and comedy videos to her alexis_cuban account, which has earned over 460,000 fans. She often features her friends as well as her father, renowned businessman Mark Cuban, in her videos.

In 2016, she posted her first Instagram photo from Seven Mile Beach on the Grand Cayman Island.

She and her father were seen rocking out to the metal band Unearth in a 2019 TikTok video.

Her parents are Mark Cuban and Tiffany Stewart. She has two younger siblings.

She was photographed at an event for NBA star Dirk Nowitzki in June of 2019.

Alexis Sofia Cuban Is A Member Of