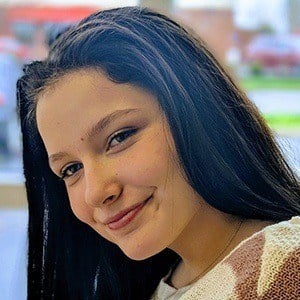 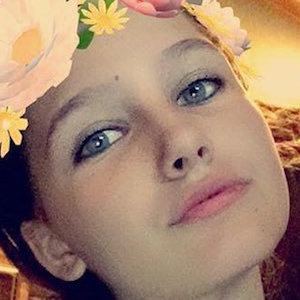 YouNow star who achieved great popularity on the platform alongside her sister, Kaylee Maund.

She grew up in Tennessee.

She played "Never Have I Ever" with fellow YouNow star Christina Crockett in 2016.

Her mother has also been known to stream on YouNow under the name OfficialMaundMother.

Alexis Maund Is A Member Of