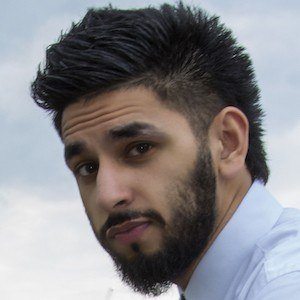 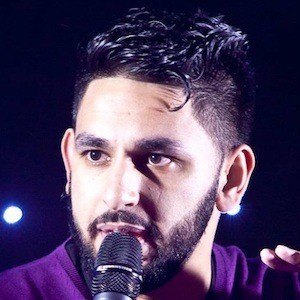 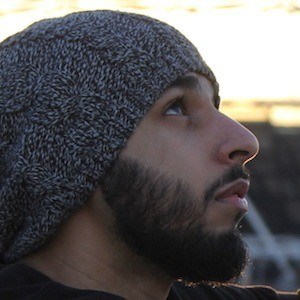 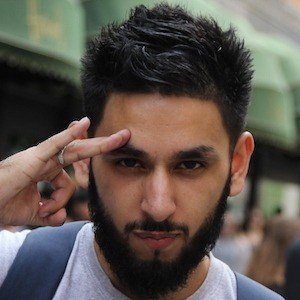 He used to help his father out at the family restaurant and studied drama and theatre at both GCSE and A-Level.

He's amassed over 60,000 subscribers on his AliOfficial1 channel, with his most viewed videos dealing with Bengali culture.

His parents are Bengali Muslim, but he was born in London, England. His brothers have appeared in videos.

He performed at a Comedy Night Special along with fellow YouTube comedian Humza Arshad in 2017.

Ali Official Is A Member Of